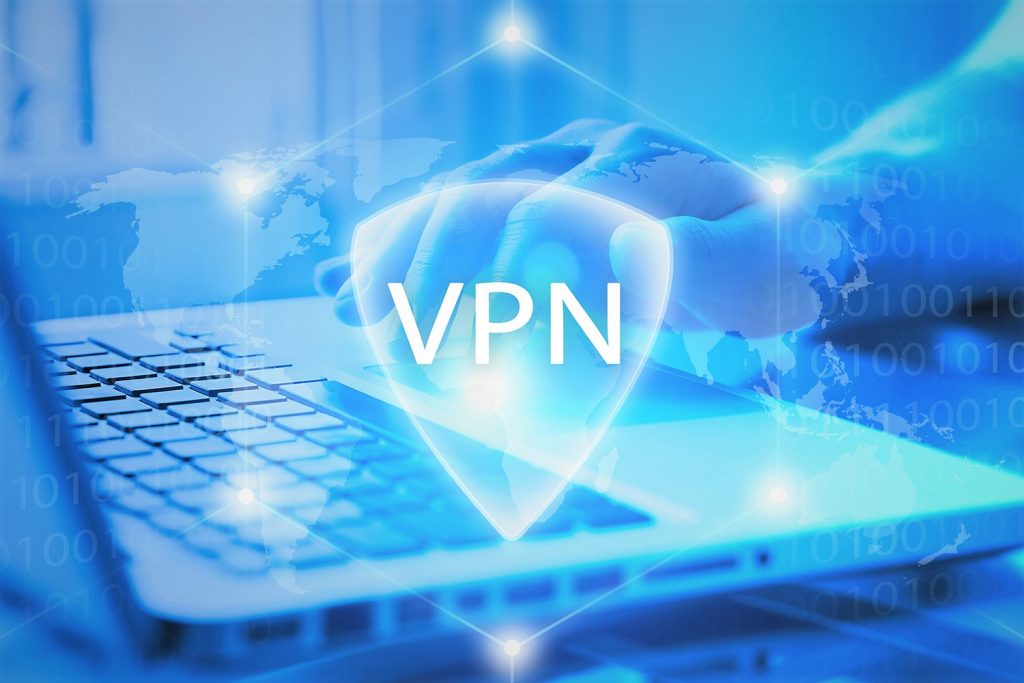 Before dipping our feet to the real topic, we’ve to get you introduced to what VPN can do for you. A VPN or rather a Virtual Private Network is a system designed to provide secure network communication and data transfer. It’s mostly between two peers or an individual computer and a server on a private network. The VPN service creates a tunnel through an unsecured network to allow the users to connect and access their private network.

With that in mind, there are two ways you can use a VPN. You can install the service in your device, in this case, a computer or mobile, or you can set it up on your router. And that brings us to the article’s topic, which one is the best? VPN on device or router? Well, there is no simple answer to this. Each of the two has its advantages and disadvantages. For a better understanding, let’s go through some of these pros one over the other.

Advantages of VPN on Device over VPN Router

Using a VPN on your device, be it your PC, laptop, or mobile phone, got some benefits over using the VPN on your router. Some of these benefits include:

A VPN software installed on your device gives you the ability to switch it on and off whenever you like. That isn’t the case with a VPN router; you cannot turn the whole home or business connections just because you feel like doing so.

Another thing, when using a VPN on your device, you get a full-featured VPN app supporting several VPN protocols and encryptions, allowing you to quickly change its configuration. With a VPN on a router, you have to configure and reconfigure manually, and that can be a difficult task whenever you need to change the location or port.

With a VPN on device setup, you only have one connected PC or laptop receiving or transmitting the traffic. That means, your connection speed is maintained high. However, since a router allows multiple devices to connect to the same VPN, the connection speed gets used up depending on the number of connected devices.

It’s always easy to find a VPN software best for your device operating system. And the best part is, you get to choose among various applications available. The compatibility issues experience when trying to run a VPN on your router come in with the software itself, and the router makes. A primary router, especially those from your ISP, is most likely not to be VPN compatible, and you might not be able to flash its firmware for customization.

Advantages of VPN Router over VPN on Device

Now that you know what you gain by using a VPN on your device rather than on your router let’s check out what benefits you get using a VPN router.

A router allows multiple devices to connect to the internet, using WiFi or through an Ethernet cable. When you join the devices to your router with a VPN running service, you allow all those devices to surf via a secure connection. Another thing, the number of devices you can connect to your router gets controlled by the VPN service depending on your subscription package.

Another thing, you get to protect a wide range of devices, including those that cannot use the VPN service on their own. These include a smart TV, game consoles, an E-reader, and more. In general, the VPN will encrypt your whole network traffic.

On a business level, you get to protect all the devices connected to the network, thus protecting your employees and clients.

Unlike with a VPN on device, Most of the routers run 24/7, meaning it might need a single VPN configuration. With your device, you have to configure the VPN every time you start it up. That can be time-consuming. And now imagine it’s in a business where you have to get all your clients and employees connected. Yes, it can be tedious.

With a router always running, you do not have to worry about your VPN, not running. Unlike with VPN, on a device where the service can shut down and get you connected to the internet, the service will always be on for the router. That reduces the risk of getting your devices exposed over the unsecured channel.

Final verdict: Which is the best!

That depends on your preference and budget. If you can afford to get a router configurable with a VPN service, that would be best. However, if you cannot provide to change your router to a compatible model, well, using a VPN on device might be your best move.