Holograms we see in hollywood movies are no longer just science fiction. Yes ! Microsoft has just introduced HoloLens, a science reality that will be released in the era of windows 10.  It uses see-through holographic high definition lenses and advanced sensors to produce high-quality holograms. And the good thing is “There’s no need for wires or PC. It will be self-contained hologram generator” HoloStudio, a development tool, has been introduced for Hololens, using that you can create your very own holographic applications.

A Holographic Processing Unit or HPU is a co-processor specially designed for HoloLens to handle holographic stuff like gestures, face and voice recognition and spatial mapping. In above video, Alex Kipman tells that this processor can handle terabytes of data from it’s sensors at the same time. 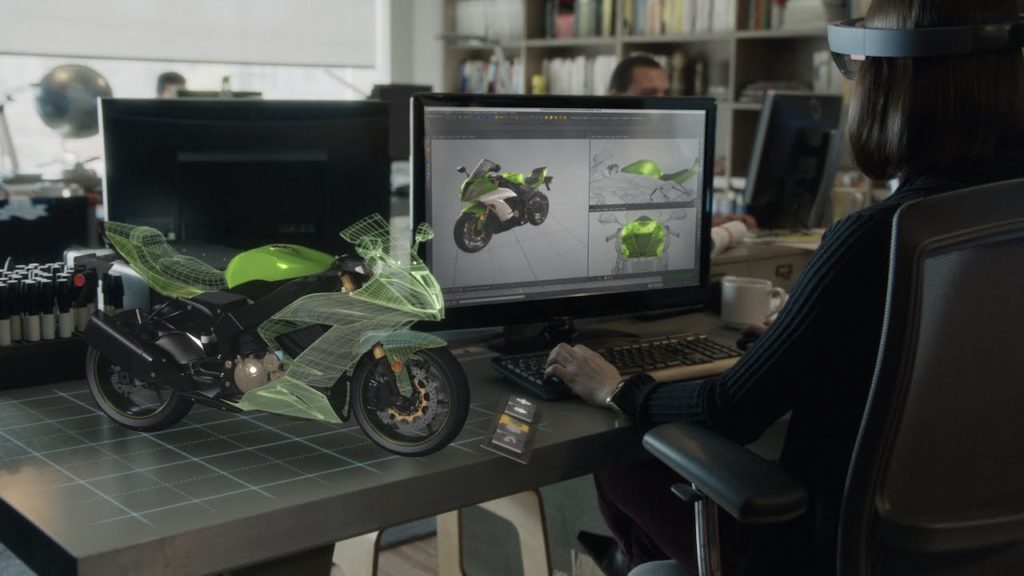 Microsoft’s Hololens will bring the engineers to the next level. I mean, how cool would it be for designers to see their work in action. No need to make a test prototype for demo, they can demonstrate their work with Hololens. 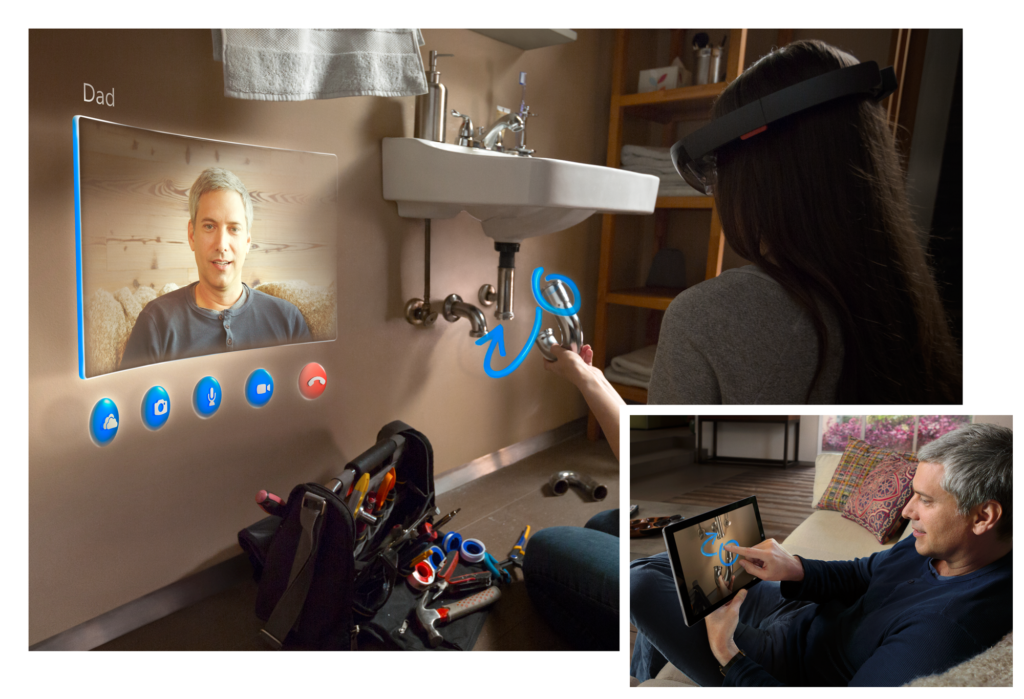 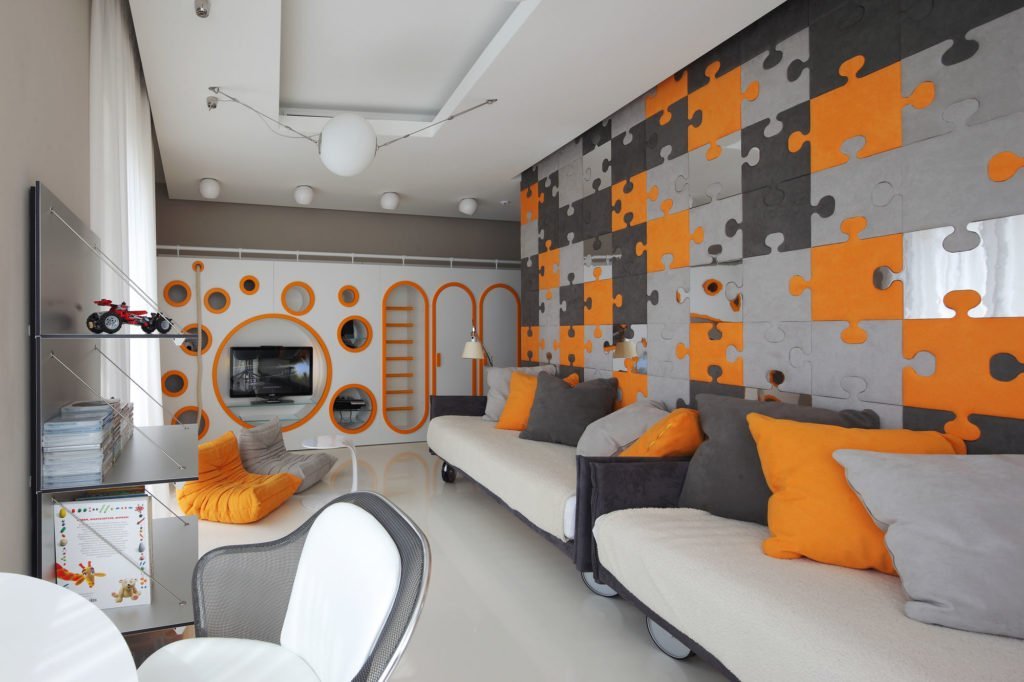 Imagine if you could change you interior design each hour. Or you like red and your dad says blue. Well, with Hololens you both can have your own choice. When dad sees, interior is blue, and when you see, interior is red. 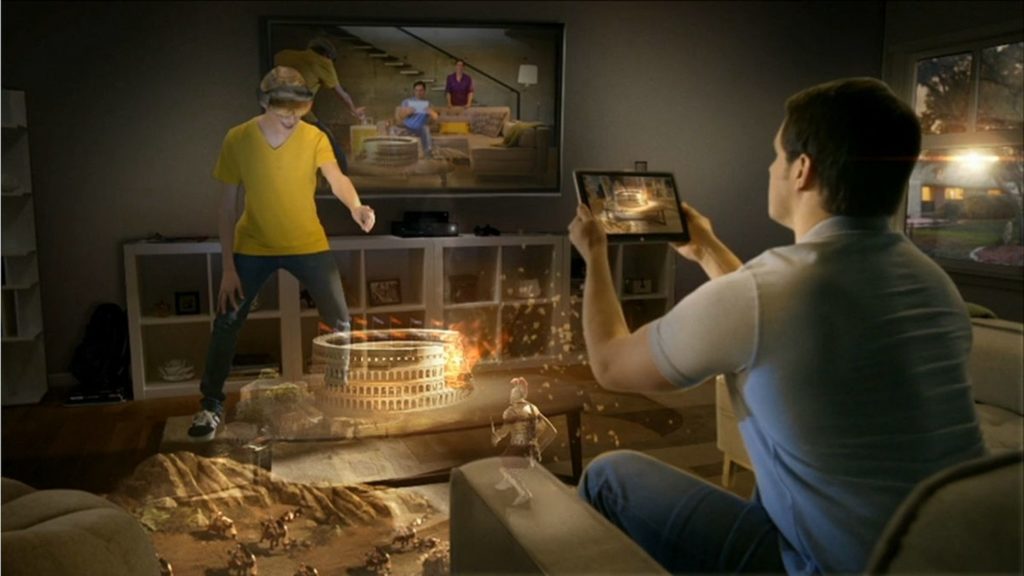 Hololens comes with not only Virtual Reality but holograms. Imagine your characters could come out of the box and you could see them live in action.