In the past few years Apple has continually managed to create new, more impressive and extraordinary phones, so one might imagine that the new devices they are currently working on are just as great. We do know that they have a new version of iOS in the works, which means that a new iPhone and iPad aren’t that far away as well. We are expecting Iphone 7 to be released very soon.

It’s hard to say to be honest, because Apple does tend to change things in the last minute to be honest. Some might say that the iPhone 6S is more likely the new model, but considering that they had a 6 Plus last year, who knows what they might bring in this time. So, for the time being, we should be a little conservatives in regards to the name of this device.

When will the iPhone 7 come out?

The release date is, similar to the name, a mystery. According to a leaked Vodafone mail however, it seems that the phone will be launched on September 25, which does fall in line with the latest launches that Apple had the past few years. An analyst for KGI securities does state that the device might come in August, but we do need to be a little conservative in this regard to be honest, as September does seem a better bet.

How about the Iphone 7 design?

According to some leaks, the shape remains the same but the plastic strips might be removed and replaced with another material. A liquid metal body for the phone is not that far-fetched either! Schematics seem to make the new device 0.2 mm thicker than the previous model, but that’s nothing you will notice. 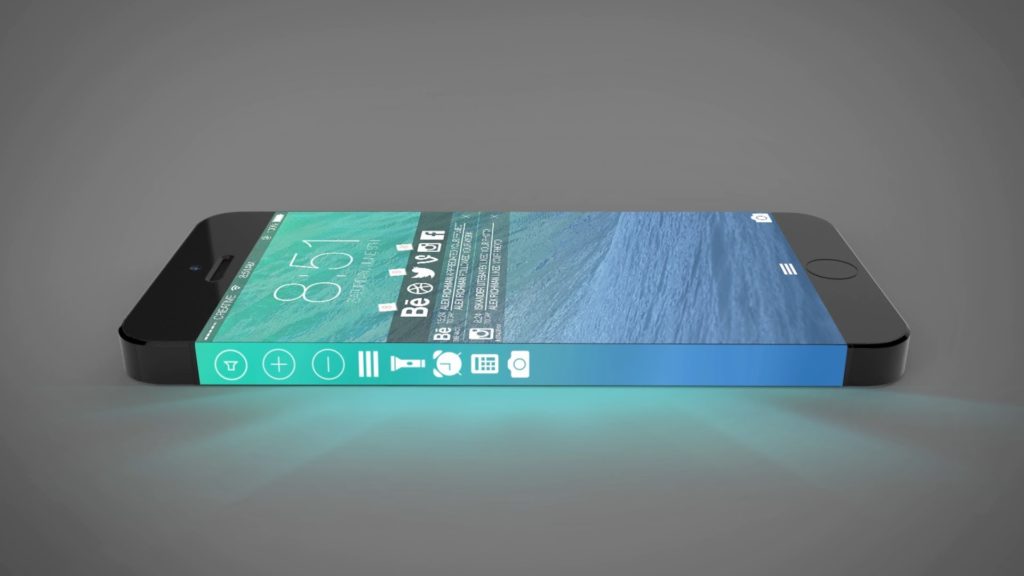 In regards to the screen, some things suggest that this device might actually bring in a sapphire display, which will make it a lot tougher and more resistant. Also, based on some leaks, it seems that the device will ring in 1080p for the first time and the 6S plus or the iPhone 7 Plus might jump to 2k as well.

Will the cameras and battery be better?

The new cameras for the iPhone 7 will have 12 MP and support for 4K, which is a major plus. Even the battery will receive a great boost as well, since Apple did hire quite a lot of specialists in this field the past year, so one can only hope that the battery design will be a lot better and more durable this time.

Other features we should know?

iPhone 7 does seem to come with some cool new tech, such as Force Touch that can be seen now on the Apple Watches, but some other capabilities like switching networks while using a single SIM or the removal of the home button might be the next new things about this device.

Yes, iPhone 7 does seem to be hell bent on bringing us an extraordinary experience once again, and it seems that there will be a new iPhone 6C to accompany them. It will be an amazing experience for sure, so mark your calendars; in a few months history will be written once again!