Raspberry Pi is a credit card-sized SBC (single-board computer). The first Raspberry Pi model was released on 19 February, 2012. It had 1 USB port, 256MB Ram and no Ethernet port. The latest model of Raspberry Pi is released in February 2015 having:

Raspberry Pi has been used for hacking, robotics, programming, small video games, servers and much more. Here is a short list of coolest things ever made with Raspberry Pi:

It’s quite cool to built your very own Robot with Rpi. There are dozens of projects to built a Robot with Raspberry Pi. Rpi MagPi has built the same robot as shown in the picture. 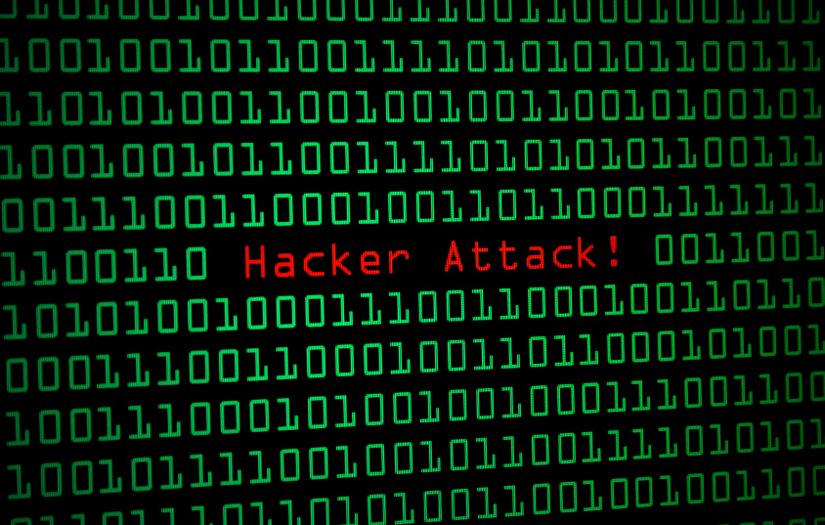 Second most common use of Raspberry Pi is Security Hacking. It’s quite easy and handy to bring a Pi and do the magic.

Another great project of Raspberry Pi, a quadcopter. See this in live action here on youtube:

In my point of view, Raspberry Pi is best for tasks that needs a computer but aren’t much bigger to spend a lot of money. Things I like about Rpi is that it isn’t so costly and easily modifiable. Thank for reading my article, I’d love to listen feedback from you.